SYNGAP1 is a disorder caused by a mutation in the SYNGAP1 gene. Notably, SYNGAP1 is not a medical condition per se; instead, it is the name of the affected gene. This condition or attack on the gene is known as SYNGAP1-related disorder. This gene is found on Chromosome 6 and is in charge of creating the SYNGAP protein. This SynGAP protein functions as a controller where neurons transmit information between one another, known as the synapses. When the SYNGAP gene mutates, it does not create sufficient SynGAP protein. And a lack of protein sufficiency causes the synapses to be excited. This synapse excitement inhibits effective communication among the neurons, leading to various SYNGAP disorders.

A mutation medically known as 6p.21.32 in the SYNGAP1 gene is the cause of the SYNGAP1 disorder. The number of cells in the human body are numerous, and each cell has 23 chromosome pairs. These pairs give a total of 46 chromosomes in each cell. There are thousands of genes in every chromosome, and many of these genes are paired. One copy in a pair is gotten from a parent, while the other is from the other parent.

The essence of genes is to create proteins. Proteins control and stabilise the human tissues and organs. When a gene alters, it either stops functioning or malfunctions. A variant forms when the DNA is copied from one cell to another. Variants are also called mutational genetic mistakes, which environmental conditions can cause.

Many people with SYNGAP1 have been diagnosed with de novo mutations or variants. A de novo variant is a variant that has not been found elsewhere in the family or the world generally. It often happens quite early during reproduction. Some common variants are Duplication, Missense, Deletion, Nonsense, and Frameshift.

SYNGAP1 is regarded as a spectrum dysfunction because patients do not all experience the same symptoms. Also, it does not have a uniform severity in all its patients. Although the cause for its severity is unknown, some signs have been associated with SYNGAP1.

SYNGAP1 condition often begins at the infant stage or in the child’s prime years. It starts with symptoms like GDD or epilepsy (seizures). Seizures begin in many children from 2 years of age. Although, the age range differs between children. Some children even experience it first at four months of age. Only a few children do not have epilepsy. Common epileptic occurrences include:

Blinking lights or some kinds of design patterns can initiate these seizures. This light-reactive condition is referred to as photosensitivity. Sometimes eating can trigger seizures.

Epilepsy is a common disorder associated with SYNGAP1, and it is found in about 98 per cent of children with SYNGAP1 conditions. These seizures are difficult to manage with anti-seizure drugs. 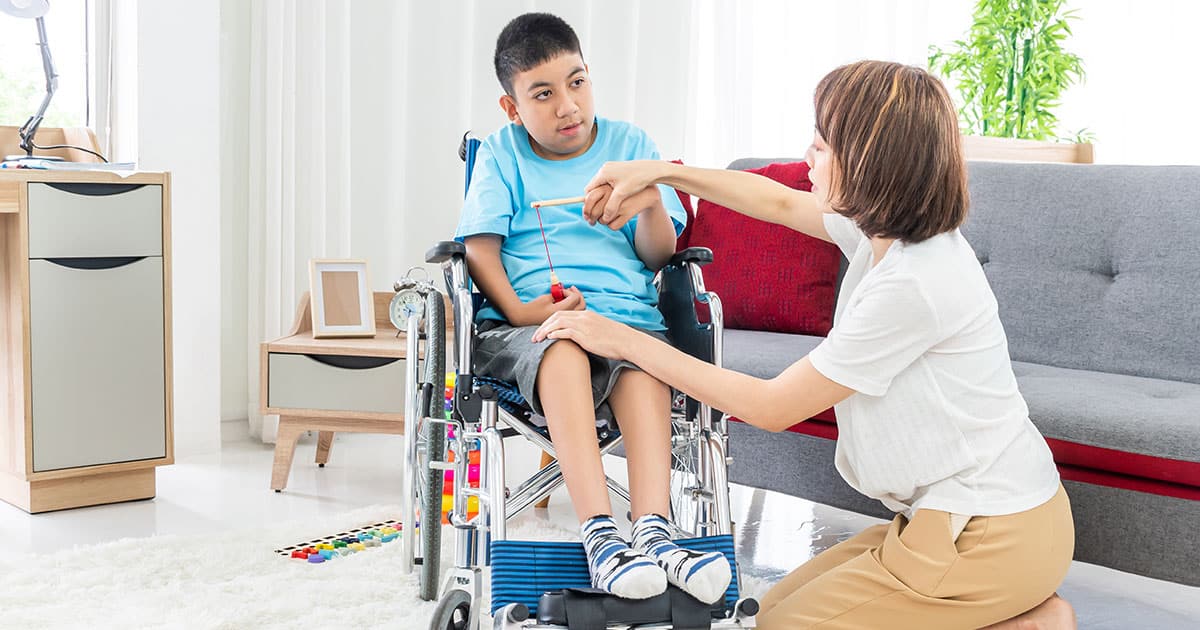 Diagnosis for SYNGAP1 can be doubtful because its features can be found in other disorders. Although GDDs at an infant stage and prime ages alongside seizures are known symptoms for SYNGAP1 condition, clinical diagnoses alone are not enough. A DNA test is often recommended alongside a blood test for precision in diagnosis. Early diagnosis can be helpful for the condition. Aside from DNA tests, medical professionals can run some other tests. They include:

Scientists have not found a cure or special treatment for the SYNGAP1 condition. But therapy can aid the affected individuals to enhance their functionalities and achieve success. Although SYNGAP1 patients respond positively to therapies, they improve at their speed. Treatment for its associated symptoms, like seizures, differs based on the nature and severity. It also depends on its neurological characteristics.

Therapies administered for SYNGAP1 condition include:

Rescue therapy can be administered to reduce or stop the seizures. In extreme cases, devices can be implanted when medications are not working. These devices include:

SYNGAP1 condition is one of the most prominent genetic reasons for Intellectual Dysfunction. It accounts for about 2 per cent of all Intellectual Dysfunction cases. Reports show about 8 out of 20,000 people with SYNGAP1 genetic disorder. It is identical to syndromes like Angelman, Rett, and Fragile X. Every week, new SYNGAP1 patients are discovered, but many people with the disorder have not been diagnosed.

Getting the Needed Support From Family, Friends, and Carers

Many people with SYNGAP1 need assistance in interactive areas like social interaction and speech control. Due to their autistic condition, they need support for emotional stability and language use. They need help to develop and strengthen their physical strength, as well as coordinate their fine motors. Notably, they can endure a lot of pain.

Many individuals with SYNGAP1 quickly get seizure triggers; therefore, they need to be supported in activities like eating and chewing. Support is not only for children. It is necessary for adults as well. Some adults may have to feed through feeding bottles. When a person with SYNGAP1 gets every essential support, they can live happily and fulfil their dreams.

SYNGAP1 is a disorder caused by a mutation in the SYNGAP1 gene. Notably, SYNGAP1 is not a medical condition per se; instead, it is the… 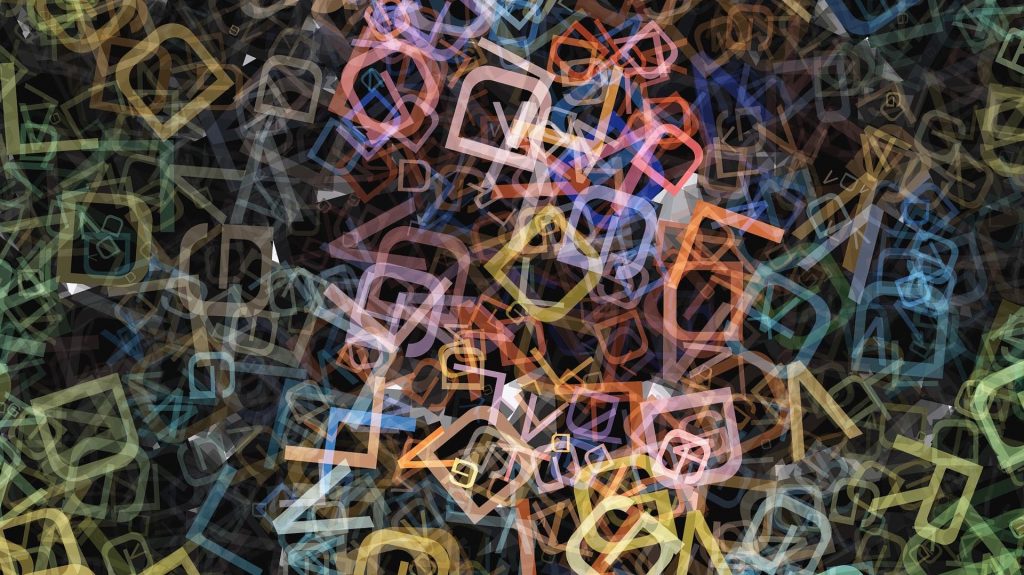 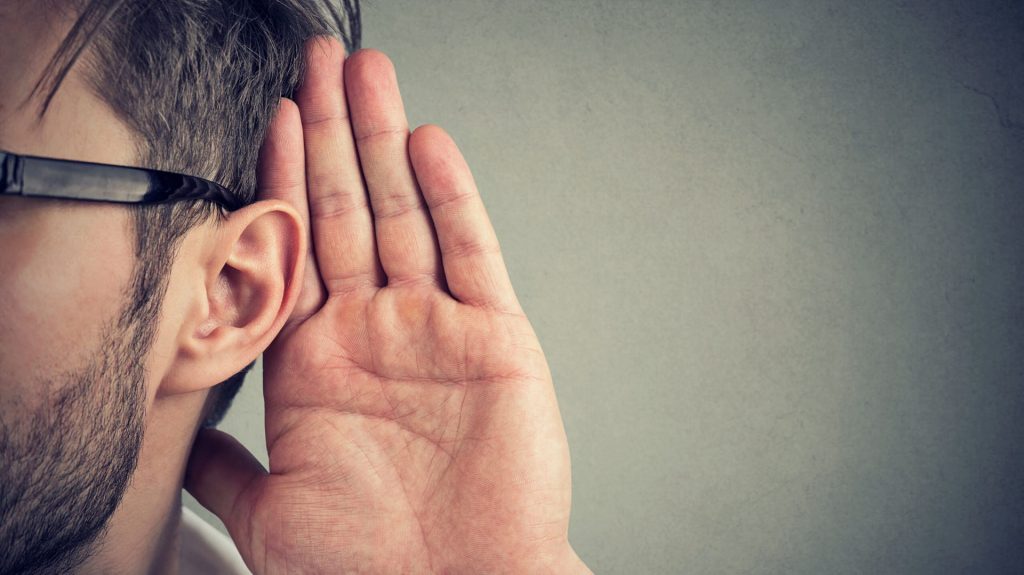